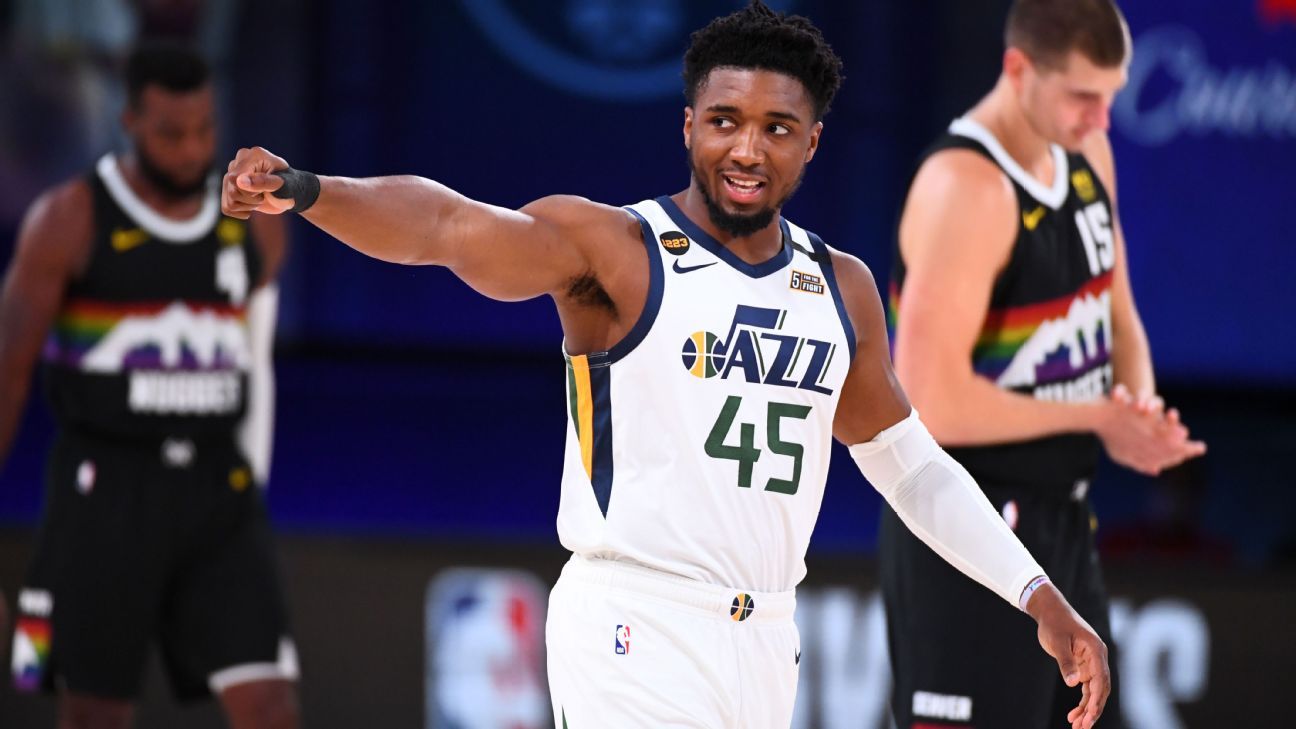 His commitment to advance social justice coupled with his passion for education earned him the Offseason NBA Cares Community Assist Award.

The award honors Mitchell’s efforts between the 2019-20 and 2020-21 seasons, including a $12 million pledge to Greenwich Country Day School, which he and his sister, Jordan, attended and where his mother, Nicole, taught for over 10 years.

It was the largest single donation in school history.

“I’m honored to receive the NBA Community Assist Award. We, as athletes, have a responsibility to do our part to give back to our communities and raise the bar for the next generation,” Mitchell said in a statement. “Not too long ago I was one of those kids that looked up to professional athletes, and I recognize how blessed I am to be in this position to give back to the multiple communities that have contributed to my growth not only as an athlete but as a person.

“My goal is to continue to inspire and encourage youth, from coast to coast with an emphasis on the importance of education.”

Mitchell also was named to the inaugural board of the National Basketball Social Justice Coalition and reached out through his SPIDACARES nonprofit foundation.

Over the summer, he teamed up with Adidas and the University of Louisville, his alma mater, to launch an exclusive edition of his signature sneaker, the D.O.N. Issue 2, with more than $200,000 benefiting scholarships and academic aid.

Although Mitchell is in the concussion protocol and his playing status remains questionable for Friday’s home game against the Dallas Mavericks (10 p.m. ET, ESPN), he will be recognized during the game after being presented with the award in a virtual ceremony.

Kaiser Permanente, the award’s sponsor, and the NBA will donate $10,000 on Mitchell’s behalf to The Children’s Village in New York.