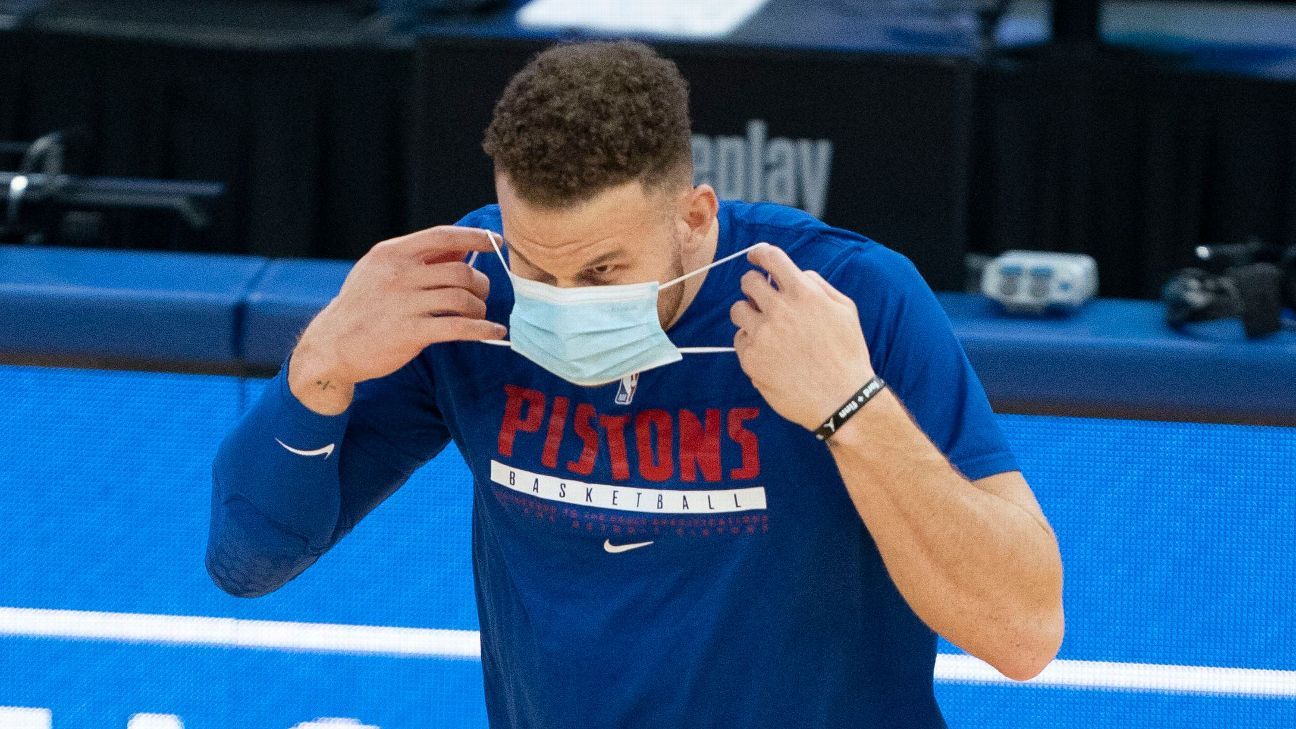 As the NBA continues to tighten its health and safety protocols to combat the ongoing COVID-19 pandemic, the league will begin requiring players to wear K95 or KNF94 masks in all instances where required, sources told ESPN.

The policy will go into effect sometime in the next week, sources said, as the league is in the process of getting the masks to all 30 teams before making it mandatory that they will have to be worn. The NBA also plans to more strictly enforce its current rules regarding the use of facemasks in games beginning with Friday’s games.

Under the league’s health and safety protocols, whenever players, coaches or staff members are required to wear them — including while sitting on the bench during games — they will now need to wear the K95 or KNF94 masks. Players are allowed to sit by themselves in a “cooldown” area immediately after leaving games to catch their breath, but once they do are then supposed to return to the bench area and wear a mask.

This is just one of several adjustments the NBA has made in recent weeks to tighten its protocols to keep the season going while there are still more than 100,000 new cases of COVID-19 per day, according to the Center for Disease Control and Prevention’s data tracker, and as the league has had to postpone nearly two dozen games. Others include preventing players from having guests in their hotel rooms on the road, as well as limiting interactions between them on the court before and after games.

The NBA was forced to postpone its 23rd game of the season Monday night, when the game between the Detroit Pistons and Denver Nuggets was called off because of an inconclusive test within the Pistons travel party, according to ESPN’s Adrian Wojnarowski, who later reported that the team traveled to Salt Lake City and will be able to play Tuesday night’s game against the Utah Jazz as scheduled.

In addition, the league has begun to reschedule games that had previously been postponed in an effort to begin making up the ground it has lost in an attempt to get each team to its originally scheduled 72 games. One of those rescheduled games, between the Washington Wizards and Portland Trail Blazers, will take place Tuesday night.

The league is also in the process of getting its G League bubble off the ground in Orlando, with games there scheduled to begin next week and play to continue for the next several weeks.