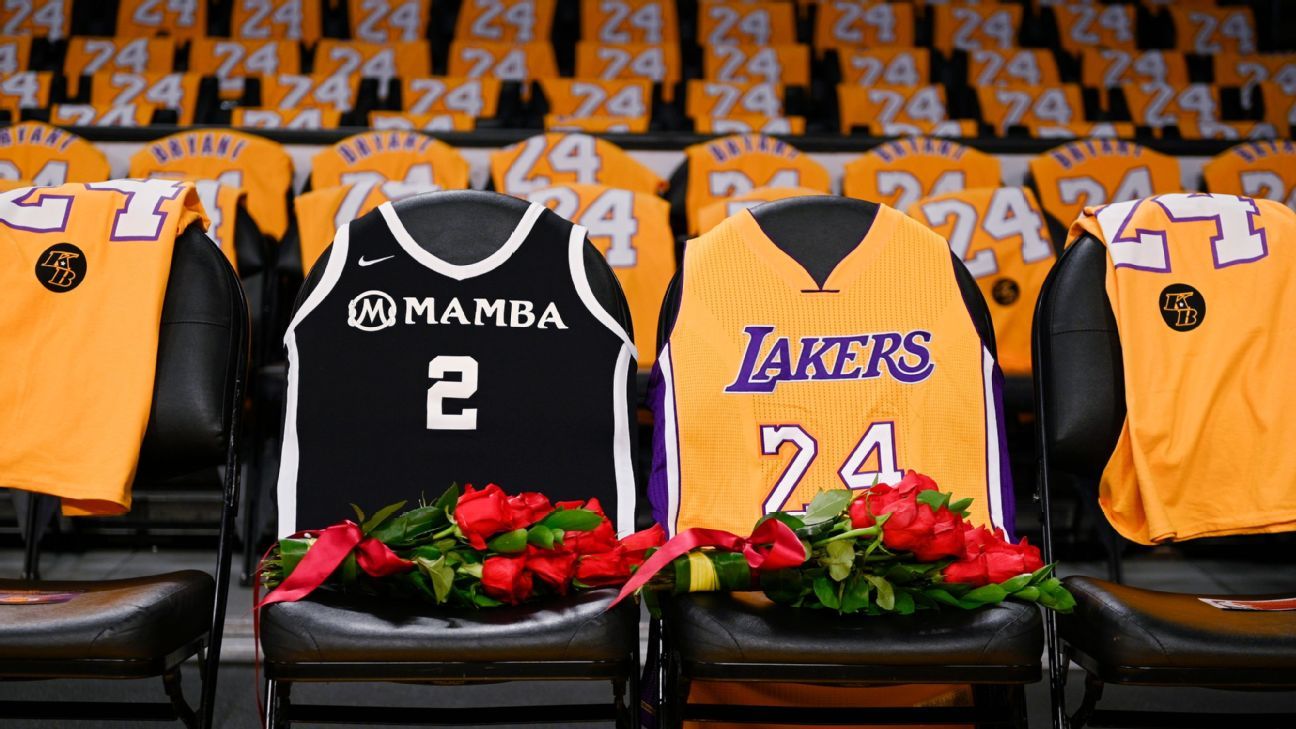 LOS ANGELES — Safety investigators say the pilot of Kobe Bryant’s helicopter flew through the clouds in an apparent violation of federal standards, and likely became disorientedjust before the helicopter crashed and killed Bryant and eight others.

Robert Sumwalt, chairman of the National Transportation Safety Board, said Tuesday that pilot Ara Zobayan was flying under visual flight rules, which means he needed to be able to see where he was going.

Zobayan piloted the aircraft to climb sharply and had nearly broken through the clouds when the Sikorsky S-76 helicopter banked abruptly and plunged into the hills below, killing all nine people aboard.

The helicopter did not have the so-called “black box” recording devices, which were not required.

Bryant, his 13-year-old daughter, Gianna, and six other passengers were flying from Orange County to a youth basketball tournament at his Mamba Sports Academy in Ventura County on Jan. 26, 2020, when the helicopter encountered thick fog in the San Fernando Valley north of Los Angeles.