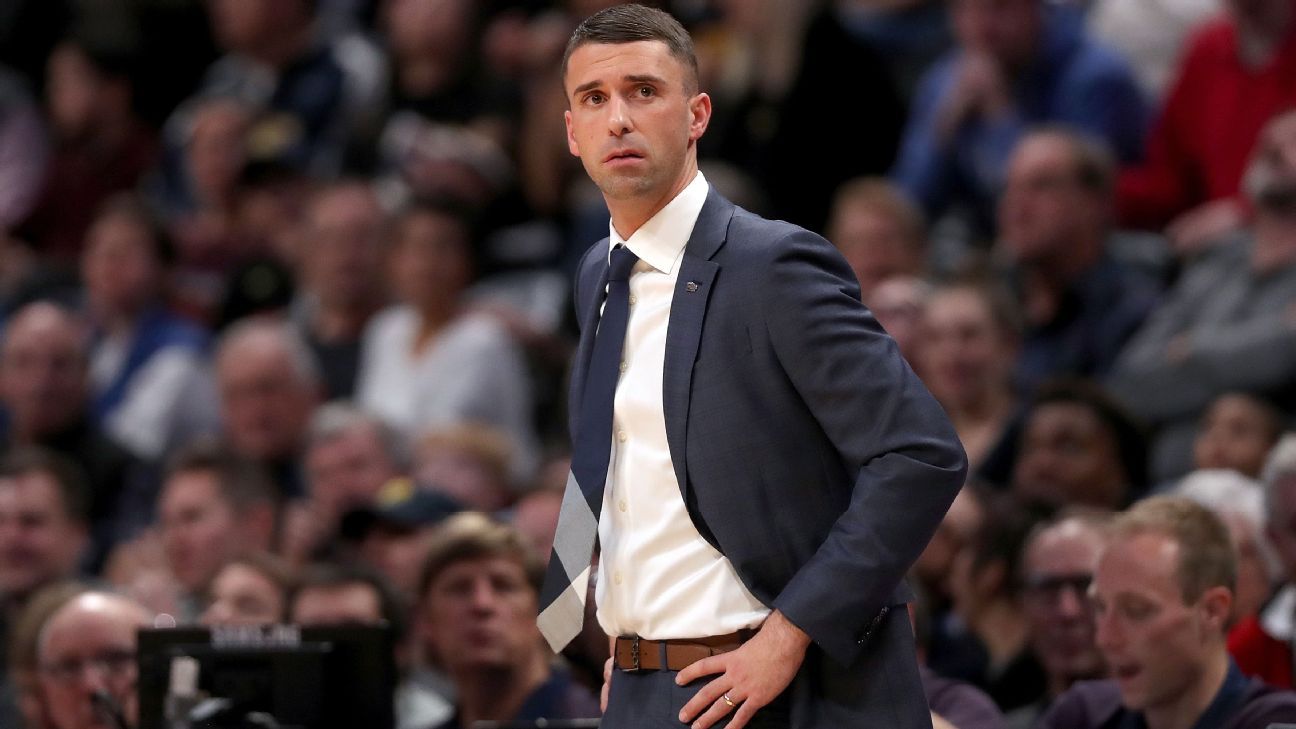 Minnesota has dropped 24 of 31 games to start the season, leaving them with the worst record in the NBA. They’ve lost eight of their last nine games, including a 103-99 loss to the New York Knicks on Sunday night.

Saunders was 43-95 as coach of the Timberwolves in two-plus seasons.