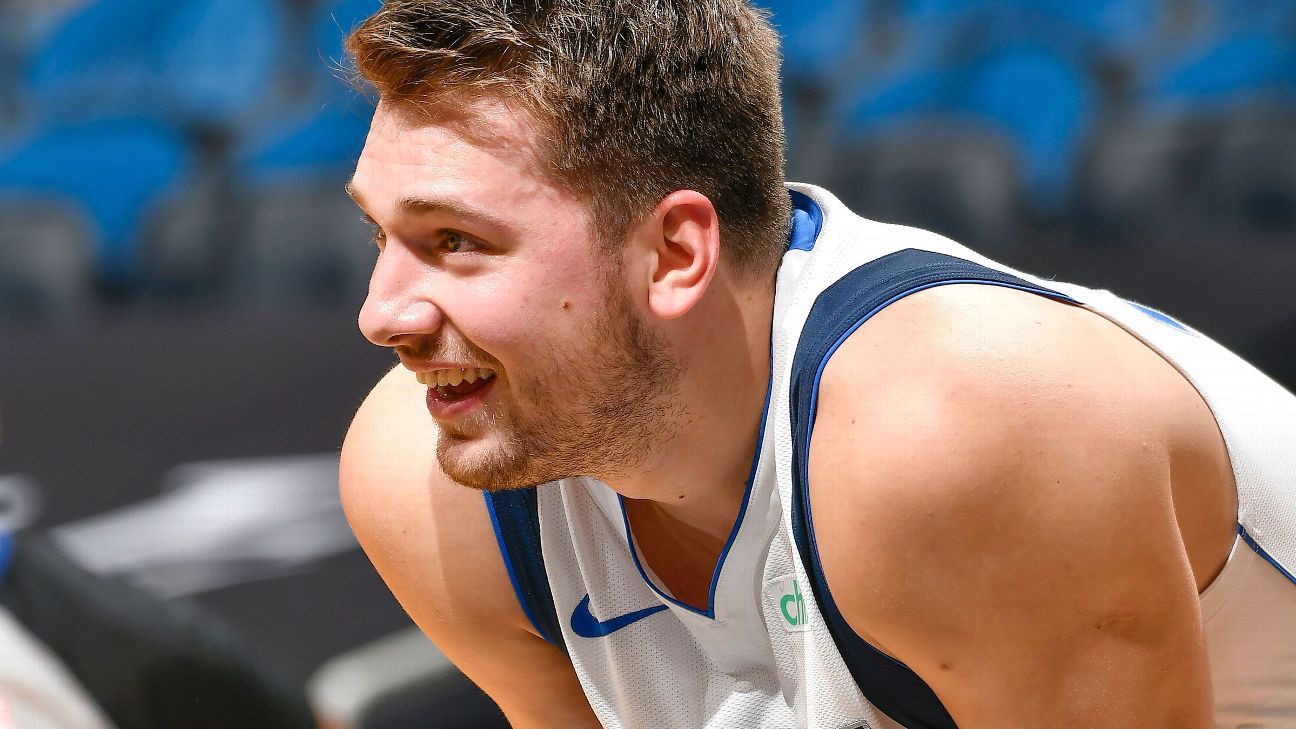 Dallas Mavericks star Luka Doncic has been downgraded to doubtful for Wednesday night’s home game against the Oklahoma City Thunder due to low back tightness.

A source told ESPN that Doncic is still expected to play in Sunday’s All-Star Game even if he sits out Wednesday, which is the Mavs’ final game before the break.

Doncic was selected as an All-Star starter for the second consecutive season. He is averaging 28.6 points, 8.4 rebounds and 9.0 assists per game.

Doncic has missed only one game this season for the 17-16 Mavs, who have won eight of their last 10 games to climb above .500.