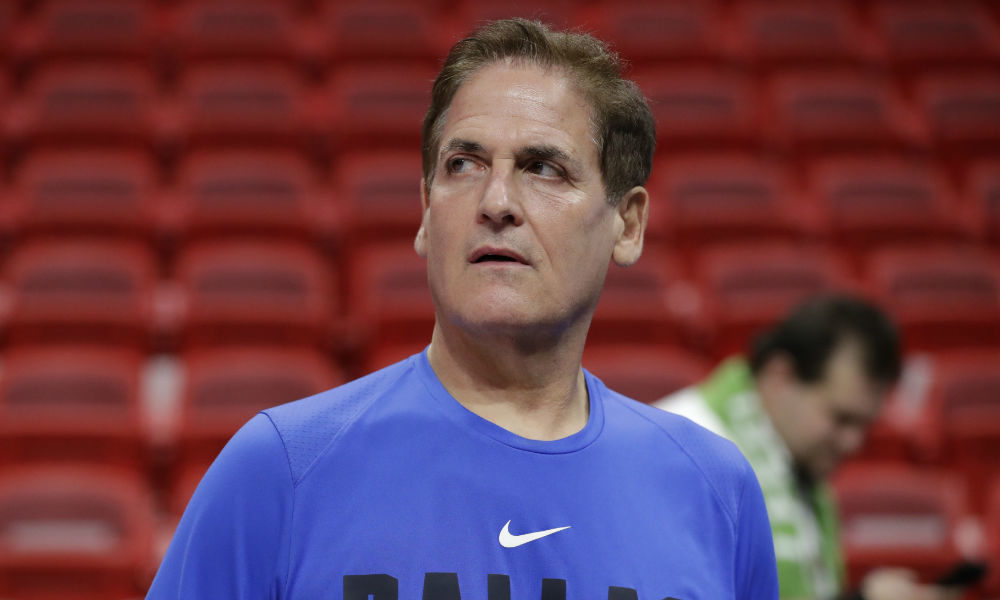 The All-Star break is nearly upon the NBA, and the Rising Stars rosters were just announced with several rookies leading the charge. Two players have pulled away by a significant margin in recent weeks, with several first-year players making impacts on winning teams. Let’s take a look at how the rookie ladder has changed over the last two weeks.

February was kind to the Eastern Conference Rookie of the Month, who’s ascended to another level of stardom in the NBA in just his first season. The rookie is averaging 20.1 points, 6.7 assists, 6.2 rebounds and 1.7 steals per game during that span. Since Basketball Insiders’ last update to the rookie ladder, Ball put up a stretch of five 20-plus point games, including a 30-point showing against the Portland Trail Blazers and a 24-point, 12-assist game in Charlotte’s wild win over the Sacramento Kings.

WILD sequence at the end of Hornets-Kings as Malik Monk wins it with an and-one 😳pic.twitter.com/FNEhgdRVr0

One of the concerns surrounding Ball when he entered the league was his ability to knock down jump shots at an effective rate. The 6-foot-6 point guard has shattered those concerns with his recent play and knocked down 40.7 percent of his attempts from downtown in just under seven tries per game.

When Charlotte parted ways with Kemba Walker in the summer of 2019, it would’ve been far-fetched to imagine that the Hornets would be stacked at the point guard position in just two years. However, with Ball and Terry Rozier, the Hornets are looking at a legitimate shot at the postseason.

Together with Ball, Haliburton has all but cemented this Rookie of the Year race as a two-party contest. It gets harder to not give Haliburton the top nod with each passing week; the rookie out of Iowa State is completely dominating off the bench for the Kings. Though he’s missed the last three games for Sacramento, Haliburton is averaging 17.4 points, 6 assists and 2.4 steals per game while shooting a very impressive 47.9/39.4/85.7 line in five games over the last two weeks.

The Kings have to feel good about their young core in spite of their record, especially with Haliburton earning Western Conference Rookie of the Month honors and a spot on the Rising Stars roster.

Before the season, nobody would’ve guessed that the Knicks would be the fifth seed at the halfway point of the season. Head coach Tom Thibodeau and improved veteran play from All-Star Julius Randle and others have sparked the franchise’s turnaround. No player, however, is more synonymous with that spark of energy than Quickley.

Since the last ladder update, Quickley is averaging 13.5 points on a staggering 48.4 percent clip from deep. When the team acquired Derrick Rose, Quickley’s playing time was in the air, but the rookie’s resilience and determination have kept him in the lineup as he continued to exceed expectations.

Bey’s placement here should be representative of the overall fantastic job the Detroit Pistons have done with all of their young pieces. Bey is obviously playing great — more on that later — but other draftees Isaiah Stewart and Saben Lee are playing phenomenally as well. Then there’s the case of resurgences in Josh Jackson — averaging a career-high 13.5 points per game — and Dennis Smith Jr., who was just acquired and posted a triple-double in a blowout win.

But, in a year that many thought would be a throwaway for the Pistons, especially with seventh overall pick Killian Hayes sidelined, Bey and the rest of the young corps along with Jerami Grant and company have stepped up and delivered exciting basketball to Detroit.

Over the last two weeks, Bey is averaging 11.7 points and 5 rebounds per game while shooting an impressive 37 percent from deep on just under eight attempts per game. If Hayes pans out, the 2020 NBA Draft is shaping up to be a turning point for the Pistons.

If Edwards could hit shots at even a 45 percent clip, there’s little doubt that he would be running away with the scoring title of all rookies and perhaps the Rookie of the Year award itself. However, it continues to be a hindrance, as Edwards is shooting a horrid 32.8 percent from the field and 25.4 percent from 3 in the last two weeks.

It’s unfortunate that the shooting is so inconsistent, as he’s put together a string of four 19-plus points per game contests and several highlight-reel plays across the span of the last two weeks.

ANTHONY EDWARDS…DUNK OF THE YEAR. 😳😳😳

The last two weeks brought a lot of turmoil to light for the Timberwolves, with the team undergoing a head-coaching change, bringing in Chris Finch from the Toronto Raptors to replace Ryan Saunders. But that’s not all, as Ricky Rubio recently voiced displeasure with the team’s performance and D’Angelo Russell and Malik Beasley continue to be out.

With all the drama surrounding Minnesota, it’s hard to envision any rookie seeing much success there. The fact that Edwards is able to put these high-scoring performances together at all is telling of how special a talent he can be.

Tate’s on-court production has dipped slightly in conjunction with the Houston Rockets’ losing streak, but the hyper-athletic forward is still giving it his all on a nightly basis. Look no further than the fact that the team is parting ways with DeMarcus Cousins for proof that Houston believes in Tate as a member of its future.

Houston plays better when Tate is on the floor, per Cleaning the Glass. And with that comes rejuvenated energy from all points on the court. When Tate is on, the team’s offensive rebounding percentage increases by 8.1 percent, which ranks in the 98th percentile of the entire NBA.

Even though the Rockets are in a slump, Tate is averaging 9.8 points and 6.2 rebounds per game on 47.9 percent shooting from the field. Most recently, he enjoyed a double-double in James Harden’s return to Houston.

Okoro gets his first rookie ladder nod after the Cleveland Cavaliers saw a fantastic stretch in which the team won four straight games. During that span of time, Okoro averaged 10.1 points, 3.7 rebounds and 1.3 steals while seeing season-best shooting figures of 49.1 percent from the floor and 41.4 percent from three.

The 6-foot-5 forward out of Auburn has played the second-most minutes of any rookie and has started in every game for the Cavs, a promising start to Okoro’s career. Okoro is also playing strong defense for a Cleveland team that desperately needs good defenders and his stock could rise as the weeks go on.

With a multitude of highlight-reel dunks, passes and plays in just the last two weeks, several rookies are making big impacts on teams in a year where young depth is crucial. While Ball and Haliburton are currently leading the race, don’t sleep on James Wiseman to make a resurgence, as he scored 14, 11 and 16 points, respectively, in his first three games since returning from injury. Be sure to check back with Basketball Insiders for the next rookie ladder to see how tight this competition gets!