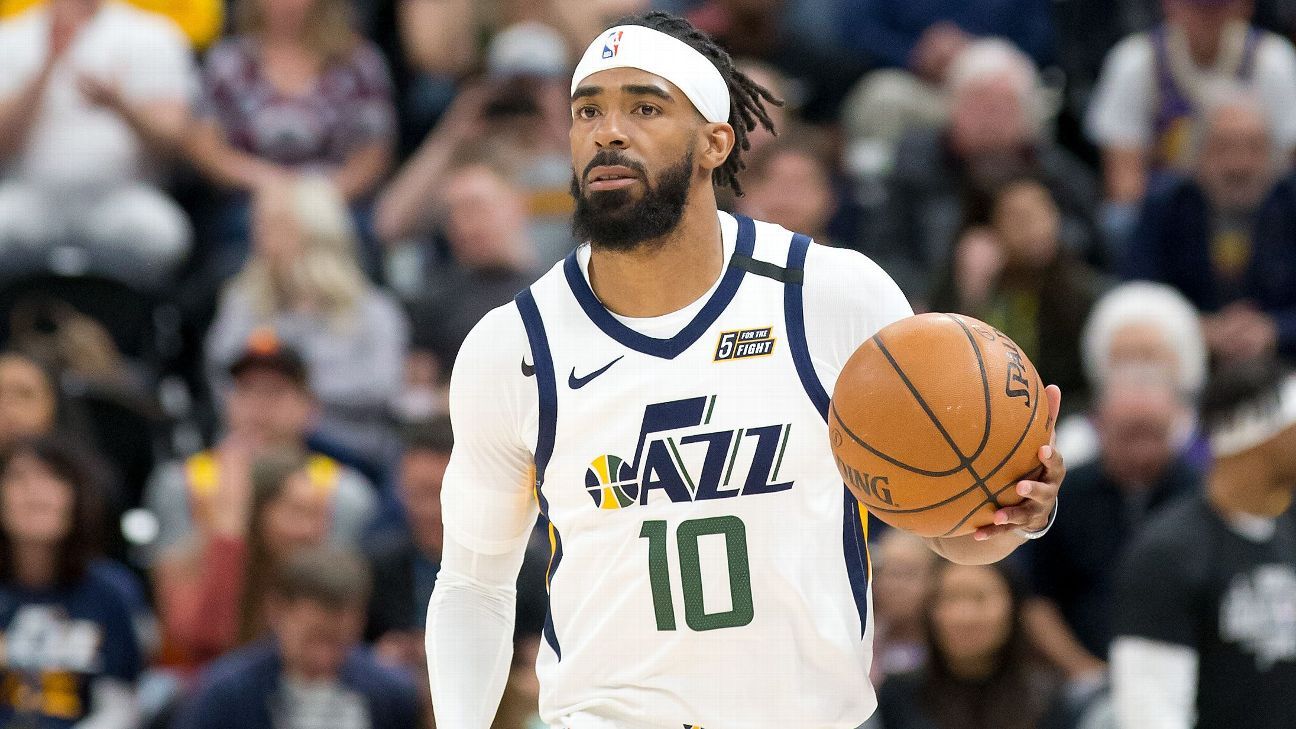 Booker is unable to play in the game or participate in the 3-point contest because of a left knee sprain.

Conley, 33, becomes a first-time All-Star in his 14th season. The veteran is averaging 16.1 points and 5.7 assists while shooting a career-high 42.2% from 3-point range. Conley will replace Booker in the 3-point contest as well.

NBA commissioner Adam Silver made the decision to replace Booker with Conley, giving the league-leading Jazz three representatives in the All-Star Game.

Booker himself was an injury replacement for Los Angeles Lakers star Anthony Davis, who is out with a calf strain and Achilles tendinosis.