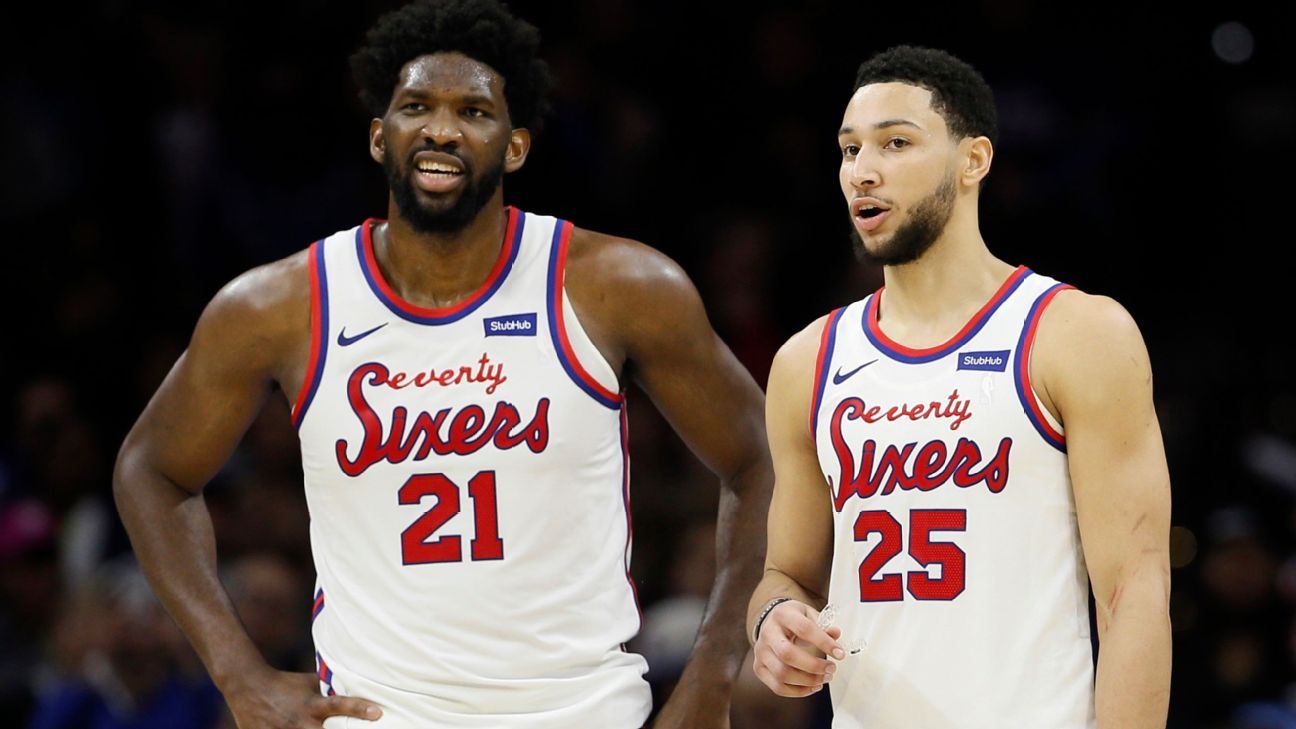 Philadelphia 76ers teammates Joel Embiid and Ben Simmons are uncertain for Sunday’s NBA All-Star Game in Atlanta after contact with a barber, who potentially has contracted the coronavirus, sources told ESPN.

The barber, located in the Philadelphia area, is undergoing additional testing Sunday because of an inconclusive positive test, sources said. The 76ers and league are awaiting the return of those results, sources said.

Sixers coach Doc Rivers said it was “not looking great” that either would play on Sunday night.

Both Embiid and Simmons traveled to Atlanta on Saturday night in private planes and have remained in quarantine, which was the protocol for every All-Star participant. The NBA has feared an outbreak involving the league’s best players in Atlanta and taken significant precautions to isolate the players on the way in and out of Atlanta for the game.