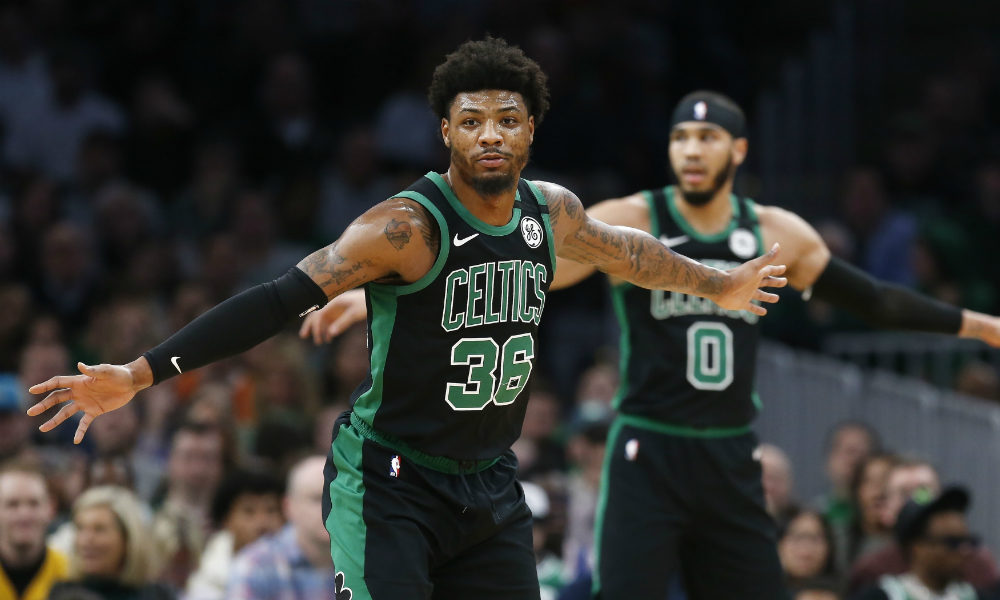 After a strong 8-0 finish to close out last season, the Phoenix Suns have picked up right where they left off. Offseason additions have paid major dividends, too, as they own the second-best record in the league at the All-Star break having won 16 of their last 19 games. It has been more than a decade since Phoenix found its way to the postseason, but that drought should soon end.

But what has changed? And how have they turned things around so quickly?

The easy answer is Chris Paul. The veteran point guard was acquired in a trade just before Thanksgiving, with the Suns essentially only having to surrender a 2022 first-round draft pick and two rotation players in Kelly Oubre Jr and Ricky Rubio. The fit on paper was perfect and the chemistry on the court has proven to be the same.

But, there is another key factor here: head coach Monty Williams.

After taking over head coaching duties for the Suns last season, Williams has left his imprint on this team. Their unblemished record in the “bubble” last season is a microcosm of just how good he has been. Monty is no stranger to the game. Once his playing days were over, Williams became an assistant coach for the US Men’s National Team under Mike Krzyzewski.

It has been quite the turnaround for this franchise, who was statistically (87-241 record) the worst team in the NBA from 2015-16 through the 2018-19 season. Suns owner Robert Sarver had finally had enough, hiring James Jones as the VP of basketball operations in 2017 before becoming the team’s general manager in 2019. Searching for high-character individuals, it didn’t take Jones long to hire Williams as the new coach.

In Monty’s first season as an NBA head coach, he guided the New Orleans Hornets to the playoffs with a 46-36 record, where they lost to the Los Angeles Lakers in six games. Monty also helped develop James Borrego and Mike Malone during his time in New Orleans, both of whom have moved on to become successful head coaches in their own right.

Williams and Paul were only together for that first season in New Orleans, but have reunited a decade later. Their relationship never took a pause though and they clicked from the moment Paul landed in Arizona. These two share a lot of experience and have seen many things during their time in the league. For Paul, the leadership that he brings seems to elevate whatever team he finds himself on.

Winning percentages the year before adding Chris Paul vs. Chris Paul’s first year with a team:

He now has the Phoenix Suns at the 2-seed in the Western Conference.

While Paul’s leadership is highly valued, so too are his basketball ability and intelligence. The game-winning play in Dallas earlier this season was one that Paul drew up specifically for Devin Booker in that situation. The savvy veteran admitted after the game that he learned that play during his time with the Los Angeles Clippers. He is essentially a head coach on the court, giving the Suns yet another advantage over their opponent.

Phoenix made another addition to their roster in the offseason that didn’t garner as much spotlight as the trade that landed Paul but has been instrumental to their success. Now in his ninth season, Jae Crowder has played for seven different teams over the course of his career, only missing the playoffs once. He has been the same guy at every stop, playing unselfish basketball that has contributed to winning.

After helping the Miami HEAT reach the NBA Finals last season, Crowder signed a three-year deal to join Paul in the desert. The versatile forward has 72 playoff games under his belt and, like Paul, has a high basketball IQ. Another thing these two share is the thirst to win a championship — and they have been the catalysts spurring the maturity of the young Suns’ core.

The foundation for this franchise, however, lies with their newest All-Star, Booker, as well as big man Deandre Ayton. Both have elevated their play alongside Paul, though that may be difficult to see just by looking at their statistics. The numbers don’t always tell the story, which is the case here.

Booker’s scoring, rebounding and assists have dipped from last season, but he is much more efficient, no longer having to carry the load on offense alone. It also allows him to save some energy for the defensive end of the floor, an area where he has significantly improved this season and a development that should prove to be even more beneficial when the playoffs roll around.

Ayton was expected to make a massive leap this year with the addition of Paul. Through the first half of the season, the top overall draft pick has not had an uptick in scoring or blocks but he has greatly improved his shooting percentage, in addition to ranking seventh in rebounding. He is also taking fewer shots per game but, like Booker, has been far more efficient with them, getting easier baskets at the rim. Much of the credit goes to Paul for creating those opportunities, but Ayton has been working on his game and it shows.

The emergence of Mikal Bridges has been another notable difference this season. The Villanova product has been tremendous in all facets of the game, but his play on the defensive end of the floor has been particularly impressive. He has the physical tools to be one of the best perimeter defenders in the league and, undoubtedly, is a solid candidate for the Most Improved Player Award this season.

Bridges is averaging career highs in scoring, rebounding, assists, blocks, and shooting percentage. But it’s his percentages that really stand out, as he is hitting 42 percent of his three-pointers, 62 percent from inside the arc and 53 percent overall from the floor. His free-throw shooting is the only thing keeping him from joining the illustrious 50-40-90 club, but he is still shooting it at a solid 84 percent clip.

Like most top-notch teams, the starters will get most of the spotlight. But this is where Phoenix has a real edge over their competition, as the Suns have arguably one of the best second units in the league. Comprised of a mixed bag of talent, ranging from recent draft picks like Cameron Johnson and Jalen Smith to reclamation projects like Cameron Payne, Jevon Carter, Frank Kaminsky and Dario Saric, the Suns’ bench has thrived this season.

In fact, those guys have all been so good that established veterans like E’Twaun Moore and Langston Galloway are unable to get on the floor. They have provided a spark and have developed incredible chemistry that is on full display every night.

The fun doesn’t stop there. The Suns are top-five in the league when it comes to field goal percentage, top-ten in three-point shooting, second in free-throw shooting, third in assists and sixth in turnovers per game. To be near the top in one or two of these categories would be one thing, but the proof is in the pudding with this team.

The seven-seconds-or-less Suns are a thing of the past, while Booker has matured quite a bit from his 70-point performance that was celebrated by the team, despite losing the game. None of those players besides Booker are even on their roster this year. Ayton himself has acknowledged his lapse in judgment from his 25-game suspension last season for taking a banned diuretic. This nucleus is still very young, yet has the maturity and experience needed to make some serious noise in the playoffs.

Both Ayton and Bridges will hit free agency after next season. Paul has a $44.2 million player option for next season, where he will turn 37 years old in May. Paul has reiterated that he came to Phoenix because of Booker. Everyone in the organization shares the same desire to not just be good, but to be great. Looking at their timeline going forward, the window of opportunity for Phoenix is right now.

The Suns have gone through eight head coaching changes since their last sustained success with Mike D’Antoni. It would appear they finally found the right guy, but Williams is just one of the many puzzle pieces that have been put together in Phoenix. The front office has made the right moves, the players have bought in and their team-first approach has them on the path to something special.