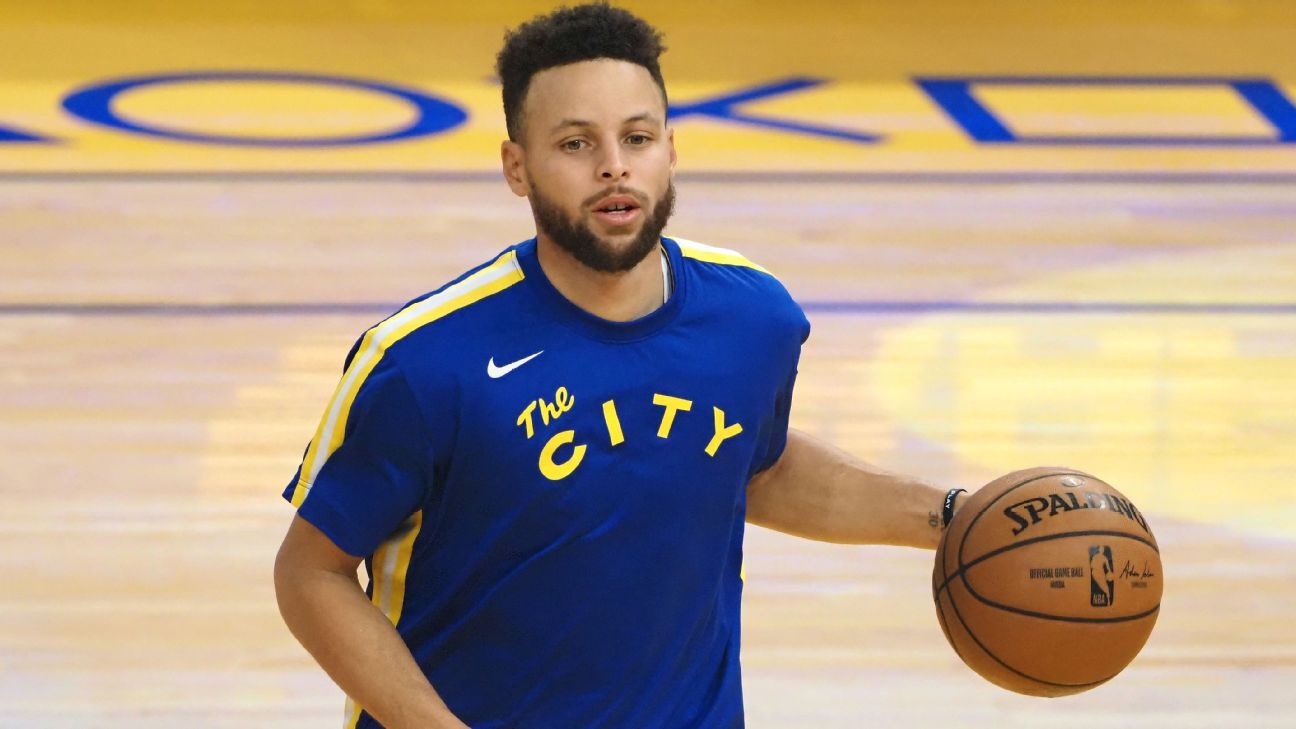 Golden State Warriors star guard Stephen Curry will not play Friday against the Memphis Grizzlies and is doubtful for Saturday’s game as he continues to recover from a tailbone contusion.

“Steph is still pretty sore,” Warriors coach Steve Kerr said before Friday’s game. “Frustrated he wants to be going tonight, but will not play. We’ll just continue to call him day-to-day … it’s up to Steph and the training staff to determine what is the smart thing to do [regarding a return]. And so I would still call him doubtful for [Saturday]. He’s still very sore. We’ll just keep going day to day, see how it unfolds.”

Curry injured his tailbone during Wednesday’s 108-94 win over the Houston Rockets after he tripped over a riser near the floor and was unable to break his fall. Second-year guard Jordan Poole will start in Curry’s place.

In other injury-related news, Kerr said that Kelly Oubre Jr. will play against the Grizzlies after missing Thursday’s practice because of a foot injury.

“Kelly is going to give it a go,” Kerr said. “He’s feeling a lot better this morning and went through shootaround so he’ll start.”

Kerr also noted that James Wiseman and Eric Paschall are back in the Bay Area after it was announced by the Warriors that both players would be out a week because of COVID-19 protocols. Both Wiseman and Paschall, who had been staying at the team hotel in Houston, missed Wednesday’s win in Houston and will be out at least the next three games.

“They flew back this morning,” Kerr said. “With most of our staff members who were also on that [protocol] list.”