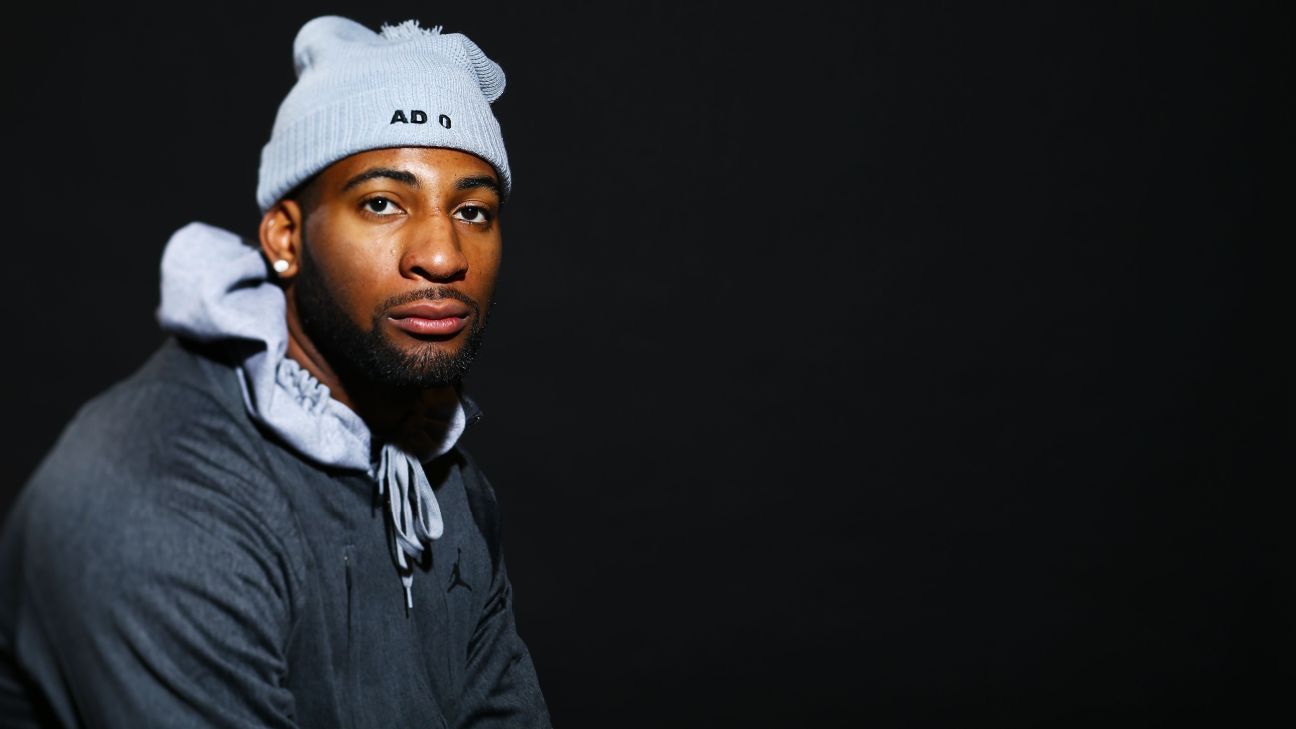 “I think the level of excitement for me is at an all-time high,” Drummond told reporters Tuesday over a videoconference call following his first full practice with the team since agreeing to terms over the weekend.

It will be Drummond’s first game action since Feb. 12, after which the Cleveland Cavaliers took him out of the lineup while trying to find a trade partner to move the nine-year veteran center.

While Drummond characterized the long layoff as “crazy,” he sounded confident about where his conditioning was at following his first practice session in Los Angeles.

Drummond told the Mason & Ireland Show on ESPN 710 Los Angeles on Monday that he “lost about 10 to 15 pounds” during his time away from the court, adding, “right now, I’m probably in the best shape I can be in.”

Drummond’s addition to the starting unit calls into question what Gasol’s role will be moving forward. Montrezl Harrell already occupies the backup center position and has been one of the Lakers’ most consistent players, averaging 15.2 points on 63.8% and 6.8 rebounds in 25.3 minutes per game.

Gasol, who signed to a two-year deal with L.A. in the offseason after the Lakers traded away JaVale McGee and saw Dwight Howard join the Philadelphia 76ers as a free agent, has had a tough first season with the purple and gold.

Gasol is averaging career lows in points (4.8), rebounds (3.9) and field goal percentage (40.4%) and recently dealt with contracting COVID-19, which caused him to miss nine straight games.

“Marc’s had a difficult run with the health and safety protocols and some other things,” Lakers coach Frank Vogel said. “He’s loved here. These guys respect him so much. He’s been a true pro in handling this. We’re going to need all three of our centers throughout this playoff push, this championship run, hopefully. And he’s a true pro.”

Vogel said he has not had any talks with the 13-year veteran about a potential buyout.

Drummond, 27, will be an unrestricted free agent this offseason, and Vogel said the franchise intends to re-sign him.

“That’s certainly what we’re hopeful for,” Vogel said. “The summer will play out, and we’ll let that happen when it happens. But we want him to help us during this championship run this season, but we’re hopeful that he’s a Laker for a long time to come. That’s what we’re envisioning, that he’s gonna be a key piece for us, both in the short term and the long term.”

Perhaps planting the seed for a future contract, Lakers governor Jeanie Buss posted a series of photos to her Instagram account on Monday depicting her late father, Dr. Jerry Buss, with former Laker great Kareem Abdul-Jabbar and Drummond and herself sharing a similarly warm moment.

“Man, it’s an honor,” Drummond said when asked about continuing the Lakers’ lineage of All-Star centers. “It’s an honor to be in this facility, to be able to step onto that court where these legends have played and built such an incredible legacy here in L.A. So, it’s a lot of excitement for me to be here.”