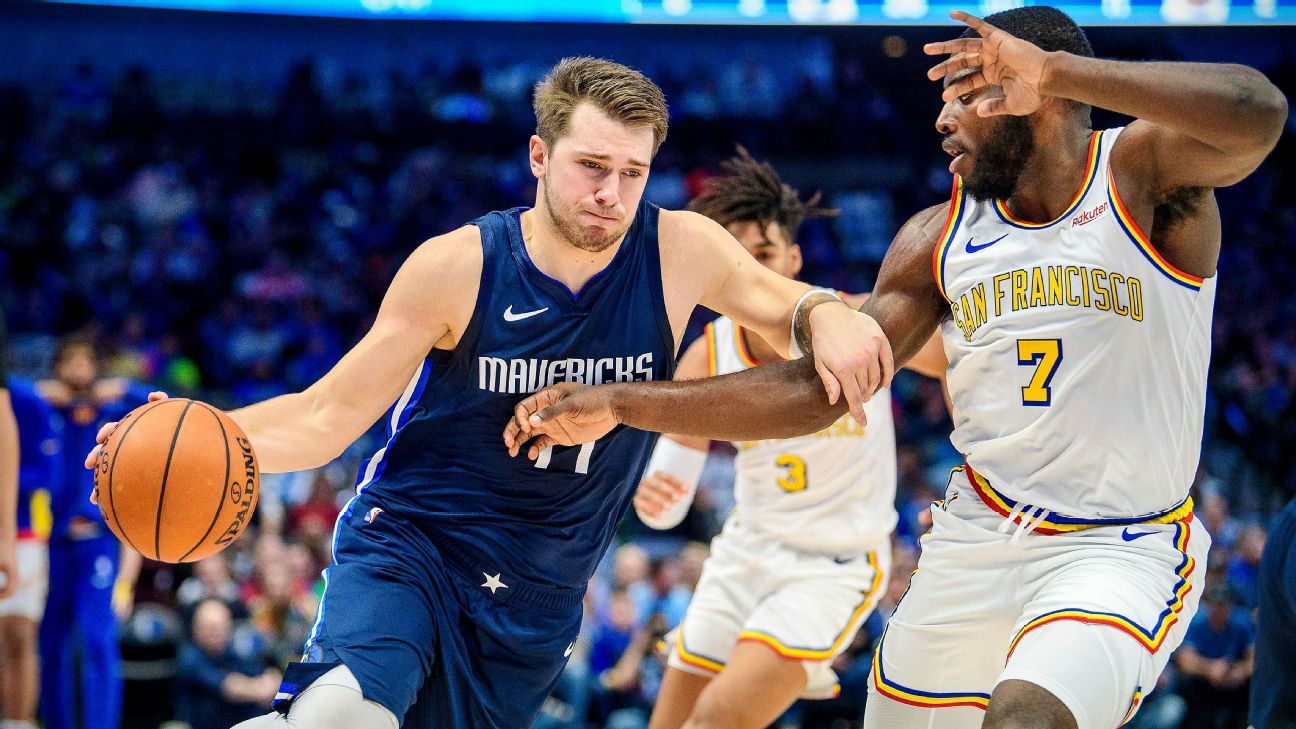 How does the NBA play-in tournament work and which teams will participate during the 2020-21 season?

The league first tested out the play-in round during the 2020 NBA restart in Orlando, Florida, with the Portland Trail Blazers topping the Memphis Grizzlies to get the final spot in the Western Conference playoffs. In November, the NBA’s board of governors unanimously approved a plan to institute a new version of the play-in on a one-year basis.

The play-in adds a fascinating wrinkle to the end of the regular season and the start of the postseason. Teams were already less incentivized to tank games down the stretch due to the flattened lottery odds instituted in 2019. Now that the top 10 teams in the standings will finish the regular season with at least a chance to make the playoffs, more franchises will stay in the mix for longer. Expect some heated contests as teams push to make it into (or above) the play-in fray.

Here’s everything you need to know about the play-in setup this season, including how it works, when and where it’s happening and the most likely matchups.

How does the NBA play-in tournament work?

There will be six total games involving eight teams as part of the play-in tournament, split up between the two conferences.

The teams that finish Nos. 1-6 in each conference will be guaranteed playoff spots, while teams Nos. 7-10 in the standings will enter the play-in. Any team that finishes worse than No. 10 will be in the lottery. Since there is a chance for teams to finish with an uneven number of games played due COVID-19 complications, the NBA will use winning percentage to determine the standings.

Here’s how the games will work:

When is the NBA play-in tournament?

The last day of the NBA regular season is scheduled for May 16. The play-in will begin May 18 and end May 21, with the first round of the NBA playoffs tipping off May 22.

Which teams are projected to make the NBA play-in tournament?

If the season ended today (April 6), the matchups would be:

And here are the most likely participants in each conference, via projections using ESPN’s Basketball Power Index (BPI), which factors in injuries, strength of schedule and the on-court impact of each rotation player.

When we polled ESPN’s experts last week, here were their picks for the most exciting potential play-in matchups:

The Whiteboard: Breaking down the race for the NBA scoring crown
Lakers set to face Raptors without LeBron, AD
Fan who got into it with Draymond Green offers to match his $25k league fine
Hawks’ Young downplays ‘situation’ with McMillan
Sovereign wealth funds signal a new era in NBA ownership?