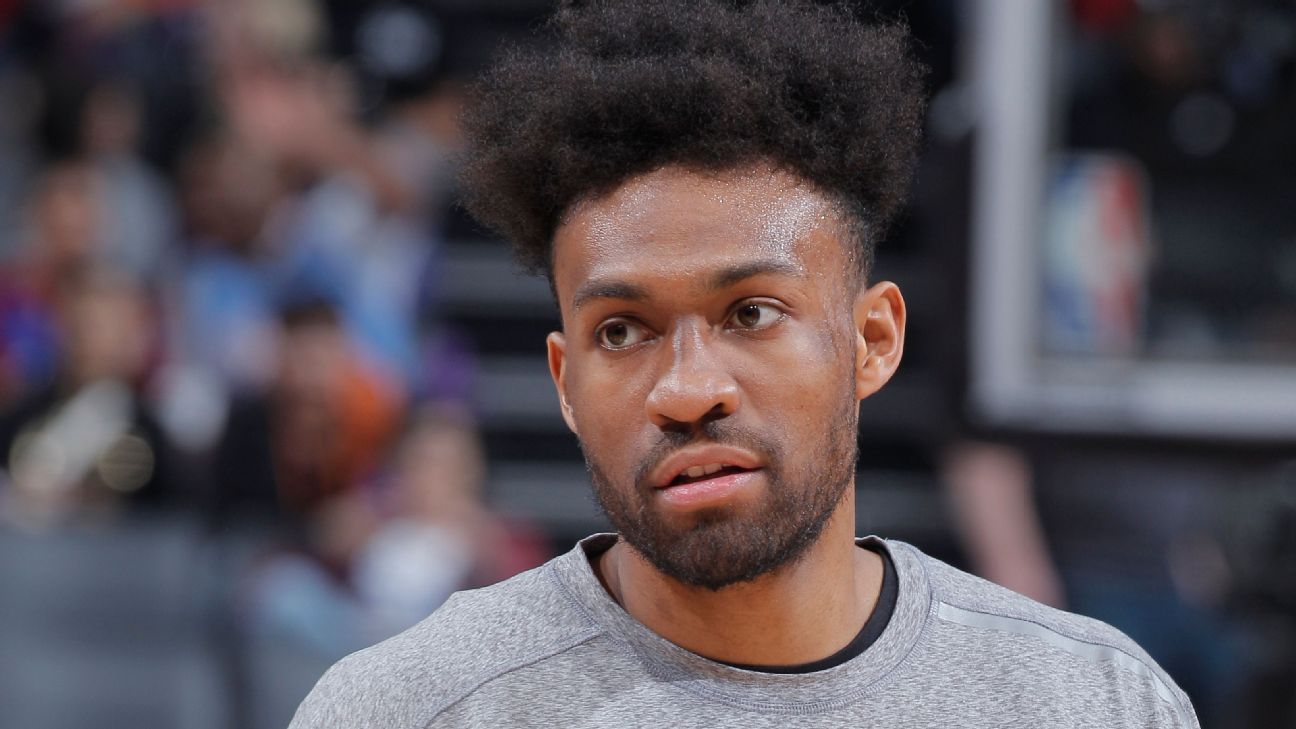 At just 26-years-old, Parker has only played a combined 41 games over the past two seasons — including only three this season for the Sacramento Kings before getting waived last month. He’s also played for four teams — the Kings, Atlanta Hawks, Washington Wizards and Chicago Bulls — over the past three seasons.

The Duke University product has averaged 14.8 points and shot almost 50% from the field for his career, but has struggled to live up to his potential after suffering a pair of ACL tears in his right knee early in his career, including one just a couple of months into his rookie season in 2014.

Whenever Parker is able to officially clear the NBA’s health and safety protocols and join the team, he is likely to compete with Semi Ojeleye and Grant Williams for minutes behind Jayson Tatum as the team’s backup power forward.

The Celtics waived center Moritz Wagner, who they acquired in a deadline day trade last month along with fellow center Luke Kornet to open up a roster spot to sign Parker.